One after the other, 3 large cardboard backed pictures tumbled forward off the huge book shelf onto the floor. It had been 30 minutes to set up the filming equipment, the interview had taken 40 mins and in all that time no-one had gone anywhere near that bookcase.

What made these falling images even more poignant was the fact we had just finished discussing the paranormal activity experienced in Gwydir Castle. It was the last question we put to owner Judy Corbett for her Love Books Love Travel interview and as usual for a long interview we picked the room where we would experience the least disturbance, or so we thought.

The huge heavy door shut, every windows closed, dog sleeping on the sofa, everyone settled in place.

I quickly moved back to the 2nd camera that had moments before been capturing the long shot of the whole interview. I’d just switched it off, but foolishly hoped had to it somehow miraculously caught the occurrence.

Alix, Sofia and I who had all been facing these pictures and had watched them all fall, looked at each other in confused surprise. Judy, our interviewee seemed less shocked.

She and her husband Peter, own one of Wales’ best kept secret hideaways, an enigmatic sixteenth-century house, and had been experiencing the seemingly unexplainable for quite some time.

Being stood up behind the main camera I was the first to walk over to the bookcase, as I put the cardboard mounted drawings back in place in an unconvincing nonchalant manner, I saw what had been hiding under them. Tickets to an event called “Stuart and the Tudor’s”. Now I’m not a skeptic, nor necessarily a believer but my imaginations been stuck on overdrive since childhood and seeing my name (Stuart, not Tudor) was like the “taaa-daaaa” twist at the end of a Derren Brown gig, but Gwydir hadn’t finished toying with us yet.

Relieving news, because according to her account of sharing the castle with past residents who came to very turbulent endings in this house, things have turned a touch sinister.

They’ve been bolted locked in rooms, electrical equipment have switched themselves on and poor Peter had an escalating series of encounters that even saw him hospitalised, all documented quite matter of factly in Judy’s book “Castles in the Air”.

Her book reveals the scale of their epic undertaking, following the discovery then daring restoration of his crumbling gothic mansion that had for years lay derelict in the foothills of Snowdonia, North Wales.

Despite the books title, this isn't a twee tale of “Rich Couple Do Up Downton Abbey” - this is buckets and floods, near bankruptcy and near death experiences, squatters, foxes, illegal raves, trespassing, lost treasures and annoying film crews (hopefully it’s not us in the sequel). They risked everything, emotionally, physically and financially to breath life back into this National Trust write off and yet they say they are still only custodial caretakers of Gwydir, not the owners.

The couple are romantic creatives, Peter is a gifted successful artist and Judy turns her hand to fictional novels, but they are both extremely grounded grafters, very down to earth, and are slightly reserved on opening up Gwydir to the outside world, and rightly so. This isn't a museum for bus loads of tourists with camcorders and synchronised headsets to come streaming through on the hour-every hour. Gwydir feels like an entity, not a house of bricks, she’s a character that's been damaged and abused in her past, and needs a delicate approach, respect her and she will embrace you, it’s a feeling that get’s into your head when you softly step along creaking corridors and grab tight the handrail ascending uneven smooth stone staircases.

“Where’s the little bag for the light, I put it here?”, Sofia was in the hall, pointing at the chair. I joined her on a quick search, the bag was not there.

No-one had mentioned the picture incidence and Judy had gone to get ready for the next bit of filming. “Let’s pack away the rest, I probably stuffed it somewhere.” When 3 people are setting up we usually turn tail on each other on an attempt to keep it all compact and end up packing and repacking. 5 minutes later Sofia stops mid carry of a tripod into the corridor “Stu….”

As I stick my head around the corner she has the little lost bag in her hand “it was on the chair.”

We both stopped for a beat looking at the chair, then got on with packing up a tad faster, not talking.

Next the shoot moved into the ornate gardens, a chance to really capture the splendour of the house, all serene and tranquil as Judy reading from her book leaning on the sundial. I was listening intently with my headphones on, everything calm, listening to atmosphere of trickling water and tweeting birds….

The earsplitting-foghorn screech of a cheeky peacock that had glided silently next to me scared the living daylights out of me, going off like an WW2 air raid siren.

After an hour shooting around the grounds it was back into the house. The sun had broken through and had dramatically changed the interior of every room it reached into, rich deep browns, ivy greens, aged grey stone and fresh charcoal illuminated.

We headed on up the winding staircase to Judy’s study to conduct a quick recce before deciding what equipment was required. Now I might be 39, but as a British Military Fitness regular I’m pretty fit, with no allergies or asthma. I walked into the middle of the room first and it instantly took my breath away. Literally. Alix, Judy and Sofia were in the door looking at me.

I could not take a proper breath in. My chest felt like I wearing a wet suit two sizes too small.

I tried an attempt to make conversation. “So….I’ll…film…you…..sat… there…..Judy….”. The concern on their faces were clear. I was struggling everyone else was breathing just fine. I sheepishly moved into the hallway and my body began to relax and with one smooth long breath it had passed, and so had the feeling of panic but the incident seconds before had me on edge and I had to return to film it, and it had me feeling very weak and childish indeed. Gwydir had me on the back foot.

The Castle is full of surprises, stories, and secrets. From priest holes and passageways, it’s ivy choked walls that hide ancient graffitied pillars. There’s the old oak panelled room that was once transported to San Simeon Califonia, the dismembered skeletal bones of a giant wolfhound found in the fireplace, and most disturbingly the body of a servant girl bricked up in the bedroom, there’s plenty to fire the imagination and as Judy and Peter reveal there’s areas in the house they have no idea what lies beneath.

By the time our afternoon was winding to a close in order to train back to London, I was completely smitten with Gwydir. As we waved a heartfelt goodbye to Judy and Peter, we all totally understood why this place is so special to them and in all honesty wouldn’t of been surprised if once of us had glanced up to one of top windows next to the gargoyle guttering to see someone else watching us leave.

It wasn’t until we opened the wine, the train pulling out of Bangor that Sofia announced “I didn’t tell you at the time, but it felt like someone shoved me when I was walking up the stairs.”

Gwydir did leave quite an impression on us all, we just hope it wanted to give us a pat on the back not a push out the door, and with Judy and Peter opening part of the house up as a beautiful boutique hotel I’d love to return to find out. 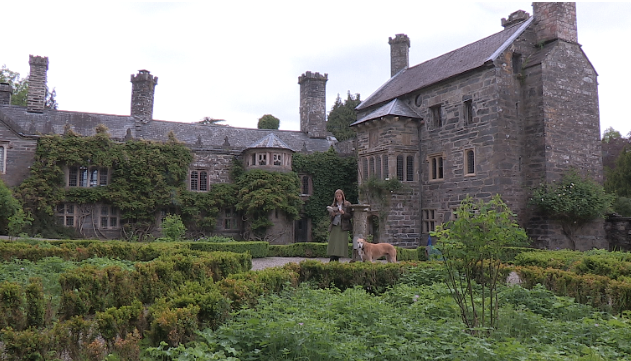 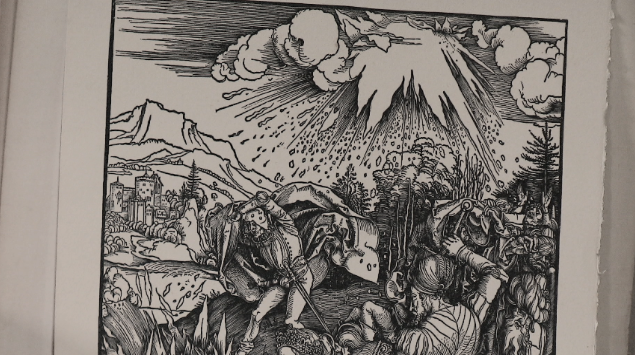 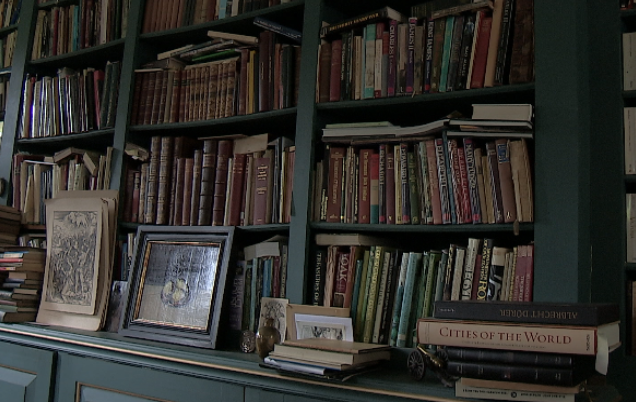 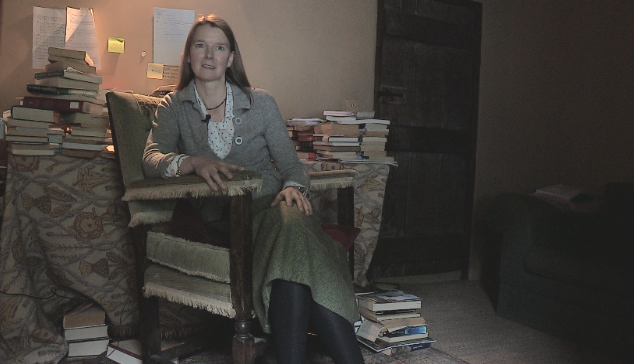 Behind the Scenes : Cocktail Week

Behind the Scenes : Taiwan